When appliances break, you call a repairman. When a leak occurs, you call a plumber. When you accidentally put a hole in your wall, you call a drywall specialist. All of those incidents are visual. You can see what’s wrong when it happens and can find a solution fairly fast. This goes for a majority of home improvement needs. However, there’s one problem that can be lurking behind your walls without you even knowing it… The problem hiding in plain sight is mould.

Mould can be anywhere in your home, however, the most common spots are your basement, bathrooms, windows, and attics. All of the spaces have something in common, they are damp environments. This just happens to be where mould thrives. It is important to note that mould can be found in other areas besides these ones. In fact, it can grow underneath your floorboards or even in your walls, making it nearly impossible for you to detect. You can learn how to tell if there’s mould in your house here.

Marie from Hamilton had a home inspection completed, in which the final report contained something that no homeowner wants to see or hear — mould was detected. Unfortunately, the mould was found in their attic and without hesitation, Marie wanted to do something about it. Mould can become a hazard for your health and if it’s left to grow, it can become a hazard for your home as well. This is why it’s so important to act quickly with mould removal. 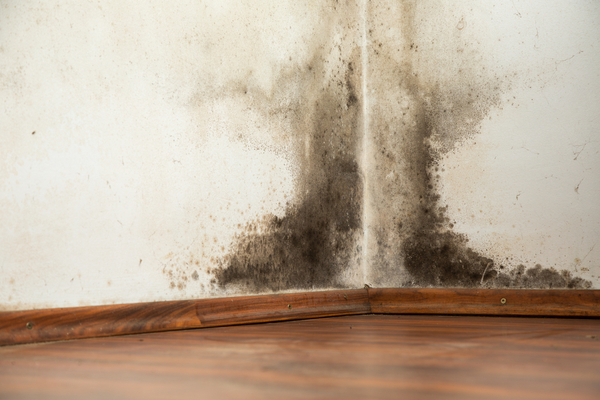 Upon arrival, the reps from HIP Mould Professionals were very professional. Before they did anything, they walked Marie through the process of how they were going to remediate the mould. This was very helpful as Marie was unfamiliar with the process and wanted to ensure that everything was being done to get rid of the mould. Due to safety concerns, Marie wasn’t able to be in the attic with the reps as they removed the mould, so she had to trust that they were getting it all. 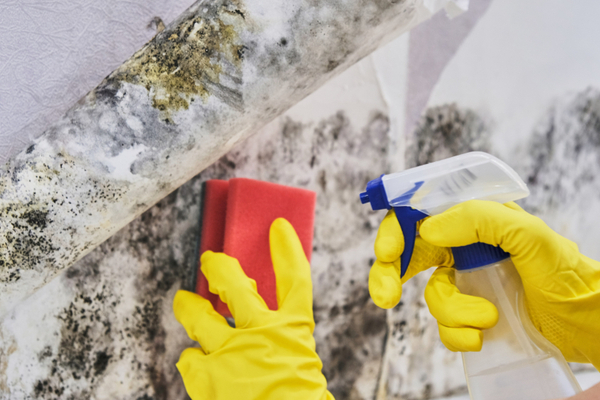 Marie was happy that they decided to handle the issue right away. When it comes to mould, there’s no time to wait. It can rapidly grow, causing harm to your family and home. So if you notice or suspect that you have mould in your home, act fast and connect with an inspector right away. We know mould removal can be a stressful situation, so here are some tips on what to do if you find mould in your home. Depending on the severity, you may be able to wash it away by yourself, but if that’s not something you’re up to, then there are pros that are willing to help.

Interior Painting Projects in Hamilton Under $5,000

Interior Painting Projects in Barrie Under $10,000