During these unprecedented times, both homeowners and home service professionals are trying their best to work together to complete home improvement projects safely. Through lockdowns, restrictions, and personal comfort, it has been a tough year to undergo any project. While not impossible to complete, many projects had to be put on hold due to the pandemic. While some projects got dropped or forgotten, some continued to progress even through everything. Mike was fortunate enough to find a contractor that stood by their side. Read on to hear about their renovation story.

About a year ago, Mike was in touch with multiple companies to obtain quotes for a large, main floor remodel. Having undergone multiple home renovations and projects before, Mike knew that they had to get multiple quotes before making any hiring decisions. It was in this process that Mike stumbled upon Paul Kilmartin Drywall. Paul Kilmartin Drywall put together a competitive quote that Mike could not pass up.

With it being such a large project, there was no way that they were able to start right away, but this didn’t hinder the communication between Mike and the company. Over the course of the next couple of months, Paul Kilmartin Drywall kept in constant contact with Mike. Between going over the project specs and details surrounding the start date, Mike never felt forgotten about. Unfortunately, due to the pandemic, Mike’s project had to be delayed. While frustrated, Mike understood that this was out of everyone’s control, and was confident that the project would get done when time permitted. 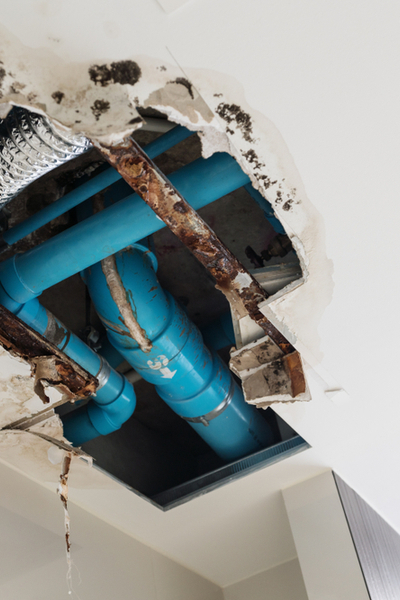 Some projects can wait, however, not all. Mike found himself in a jam when an unexpected leak caused damage to their kids’ bathroom. This happened right before the holidays and Mike was having trouble connecting with a pro who was willing to take a look at the job on such short notice. Feeling defeated, Mike contacted Paul Kilmartin Drywall to see if they would be willing to take a look. Even though Paul expressed how busy they were, they understood Mike’s situation and made the time to remodel the bathroom and fix the leak.

Going Above and Beyond

Paul was able to come and remodel the bathroom to get it back in use. This was a timely job not only because of the holidays but also because Mike and his wife had been sharing their bathroom with their kids. This was a tight squeeze for the four of them and they were all relieved that the problem was sorted. Mike was already aware of Paul’s professionalism and friendliness but was even more surprised by Paul’s willingness to accommodate Mike’s family schedule by starting extremely early in the morning throughout the job. 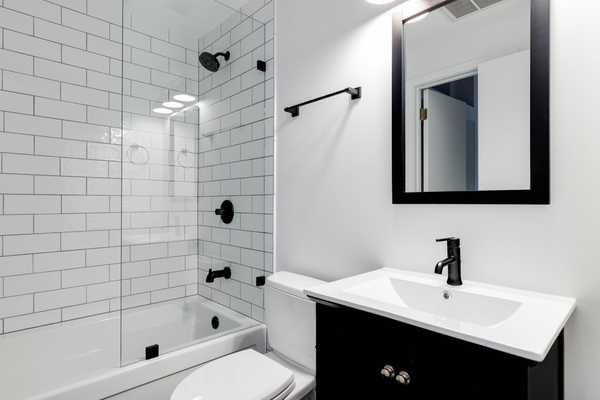 Mike could not believe that even though this job was unrelated to the main floor renovation he had originally connected with Paul for, they were still willing to help out in a pinch. Not only was Paul accommodating and professional, but Mike was also in awe of the finished product. Through building a strong relationship with Paul at the beginning, Mike found himself in a lucky situation with a contractor that they can now rely on for years to come. Not only will Mike use Paul for their main floor reno that got pushed back, but they will definitely reach out for any future projects and now have a lifetime pro they can rely on for any home reno or emergency repairs.

Interior Painting Projects in Toronto Under $2,500

Interior Painting Projects in Oshawa Under $6,000